Child safety is a primary requirement for indoor amusement parks, and it is our responsibility to design and produce amusement parks that meet these standards.

In Europe and the United States and other developed regions, due to the importance of indoor safety and years of mature market environment, so in the indoor playground has a system and complete safety standards, has gradually been widely accepted as the international safety standards. 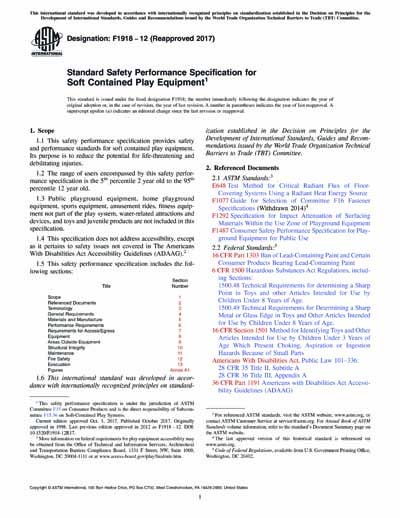 EN 1176 is a safety standard for indoor and outdoor playgrounds in Europe and is accepted as a general safety standard, although it is not limited to indoor safety as in astm1918-12.

All our materials have passed the test of standard EN1176. In the Netherlands and Norway, our playgrounds for our clients have passed rigorous indoor testing. 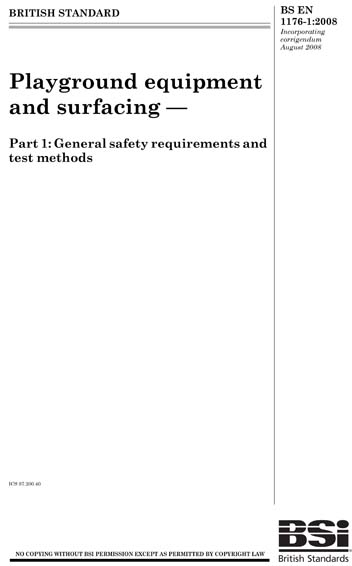 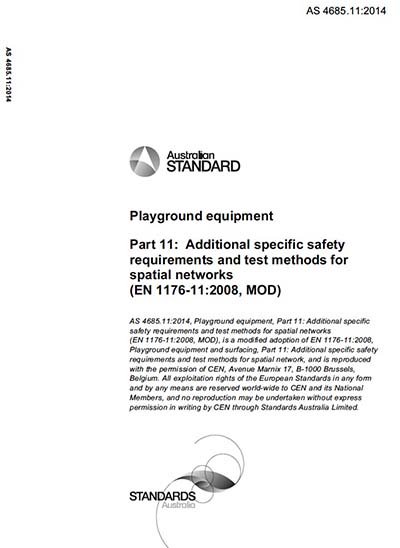 As3533 & AS4685 are another standard specially developed for indoor amusement safety. We have also done a detailed study on this safety standard. All materials have passed the test, and all standards have been integrated into the design and production installation.

Write your message here and send it to us